If you are concerned about the environment, then it might be time to consider making some changes in your own life that will reduce energy consumption. Many people don’t realize how much damage they are doing by using energy inefficient appliances and other technology. Conserving energy is something that’s easy for anyone to do, but many simply aren’t aware of the impact their choices make on the planet. While switching all of your regular everyday products out for more earth-friendly options can be expensive and complicated, there are several simple things that everyone can do in order to start conserving electricity and reducing one’s carbon footprint. 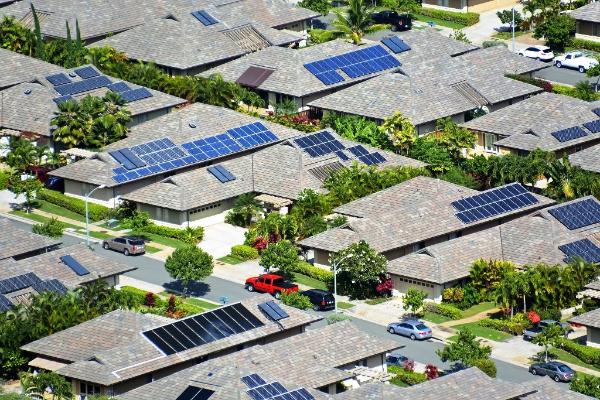 These solutions won’t cost a lot of money either; in fact, these ideas will not only save you money on your power bills, but they will also teach you more about energy use and how to conserve it.

Turn Off Appliances When They Are Not In Use

This may seem like an obvious solution, but this is something that many people either forget about or simply don’t do. Most appliances still use electricity even when they are in “off” mode if they’re plugged in so unplugging them not only reduces the amount of energy consumed but also helps to conserve resources. You can plug most large appliances into a power strip and then turn off the strip whenever you aren’t using it; this way you know for sure that everything will be off. If you have several smaller appliances with their own plugs, try to combine them all onto one single strip instead of having multiple ones, which makes it easier to remember to turn them all off at once.

Another option is to use smart plugs, which allow you to turn your appliances on and off remotely with the touch of a button. These also monitor energy use so you can see how much electricity various appliances are using over time, which provides helpful insight into how much power everything uses as well as whether or not certain devices need servicing or replacing if their energy use is higher than normal. Making sure to turn off the lights and television when you are not using them is an easy way to save power, but planning out electrical use for other appliances is also great for saving energy. Try setting your microwave timer so that it isn’t running while no one is in the kitchen or using the oven so that its operation can be timed with yours. You should also unplug appliances when they are not being used.

Use Solar Energy Instead

Instead of relying on the power grid for all of your energy needs, you could also try using a solar-powered generator instead. These generators will store up energy throughout the day and then make it available to you at night or during a power outage so that you don’t have to worry about when you disconnect from the power grid and go for solar power. Solar panels are now small enough to be used as an alternative source of electricity for smaller appliances such as string lights, fans, TV sets, radios, laptops, and cell phones.  You can even use portable solar panels as an emergency way to recharge batteries so that they can later be used in flashlights and other battery-operated devices if the power goes out! Since this involves upgrading your existing home or business to solar power, it can be pricey, but it is worth noting that there are some places where solar panels are subsidized by the government so you might want to look into this if available.

LED bulbs last longer than regular bulbs and use less electricity. You may not notice the difference in the amount of light produced but you certainly will notice a difference in your electricity bill! Incandescent bulbs also produce heat, so by using an LED, you are not putting more heat into your environment.

LED technology is advancing at a rapid rate so it may be worth doing some research to see what kind would suit your needs if you have any interest in switching over. Another option is a halogen light bulb which can also be used as an energy-saving option since they use less electricity than incandescents. They are just as efficient as CFLs and LEDs but produce more heat so they may not be suitable for people who have pets or children. With all of this being said, the easiest way to save electricity from lighting is by turning off lights when you leave a room and using natural light instead whenever possible. You can even make a point to sit near a window at work if your job allows it since getting sunlight will provide you with enough energy to power your body throughout the day! 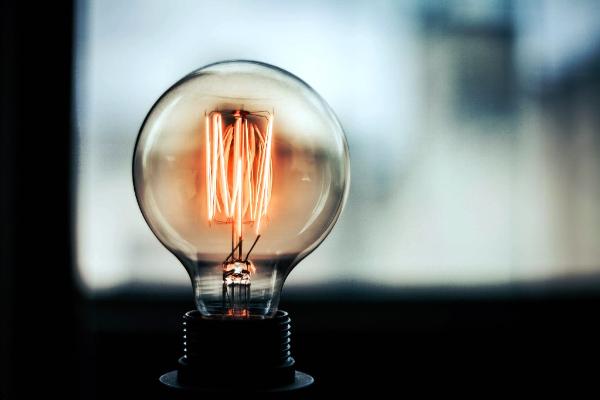 For every 1% of the world’s population unplugging from the power grid and going solar, it would save $2 billion in electricity costs. Let’s imagine if it were 10%! Imagine the possibilities if we could harness all of that untapped energy and use it to power our homes and businesses. We need to make a conscious effort every day to save electricity and reduce our carbon footprint because something as simple as changing a lightbulb can make a big difference. If we continue down this path, we will eventually realize how imperative it is to implement new sources of clean renewable energy into existing infrastructure. By following these tips, you’ll be well on your way to feeling good about making a difference in the environment as well as helping to reduce everyone’s carbon footprint.

Warranty Coverages: How We Can Benefit From Them
Next Post: How To Find The Top DIY Tutorials For Arts And Crafts